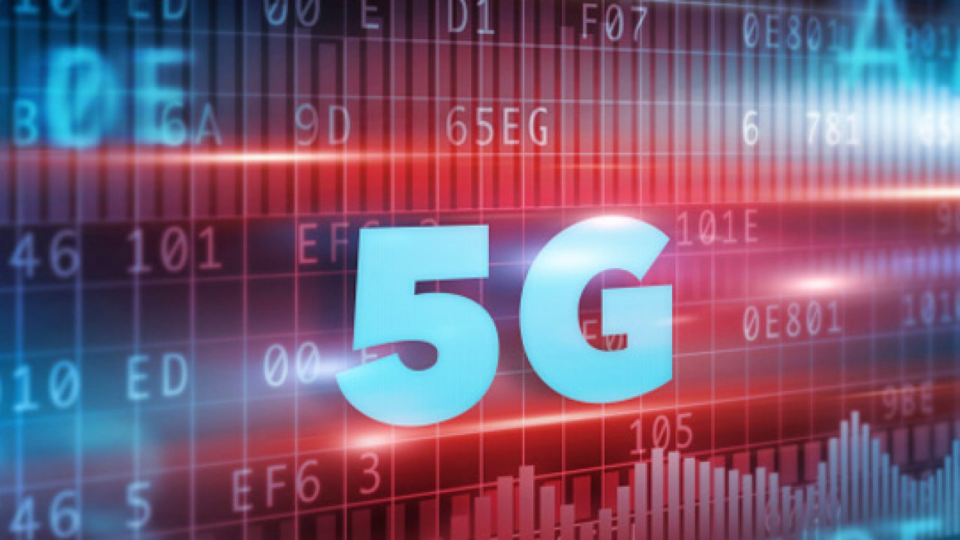 Exploring Some of the Ways 5G Will Change the Future

An endless list of technological advancements has been made over the last several decades. Just a century ago, less than half of the homes in America had electricity. Even fewer had modern-day plumbing. Telephones were beginning to become more popular though private lines were few and far between. Television hadn’t even made its way into the mainstream at that point.

Forging into an Entirely New Era

Fast forward to today, and life is much different. Most of us wouldn’t quite know how to proceed without the marvels of modern plumbing, and we struggle to make it through even temporary electrical blackouts. Homes have multiple televisions and receive programming from satellites orbiting the planet. Phones have been transformed from large devices with limited functionality into microcomputers that keep us connected to the entire world in numerous ways. While 3G ushered in a new era less than a decade ago, we’ve already advanced to 5G, and companies like Viavi Solutions are helping the world take full advantage of all the benefits it has to offer.

How Will 5G Change the Present and Affect the Future?

An ever-growing number of connected devices are in use across the globe. In fact, a recent report shows that there were just over 14 billion mobile devices being used globally last year, and analysts expect that number to surge by nearly four billion just over the next three years. On top of that, one write-up recently noted that the internet amasses more than 900,000 new users each day. Current networks just aren’t going to be able to handle the growing workload, but 5G can. That makes 5G an immensely important development both now and in the near future for several reasons.

Few people have yet to jump on board with the internet of things at this point. Most of them don’t even realize they’re part of this ever-growing network of connected items. Anyone who owns a smart television or appliance or a vehicle that can communicate with their home and phone is already dabbling in the IoT world. Dozens of businesses are benefiting from it, and it has made its way into virtually every industry from healthcare to entertainment and beyond. Though IoT has made great strides so far, 5G can help take it to new heights.

Safety is also a sector that will greatly benefit from 5G. Endless possibilities are available in this realm. As smart cities become increasingly common during the years to come, all their safety-related amenities will depend on 5G for speed, support, and greater reach. Those elements include emergency response, crime prevention, traffic control, and many others. Online privacy and security can also improve with the use of 5G. At the same time, it’s expected to spawn major improvements in terms of early warning systems for natural disasters.

Looking Ahead to a More Connected World

There’s no denying that technology wouldn’t have reached its current status without the internet and all the networks that have made connectivity possible over the last several years. Plenty of room for improvement still exists, though, and 5G is the latest step in the progression. With the right experts at the helm, numerous businesses and individuals will be able to take full advantage of all it has to offer.

What Is An In-App Purchase?