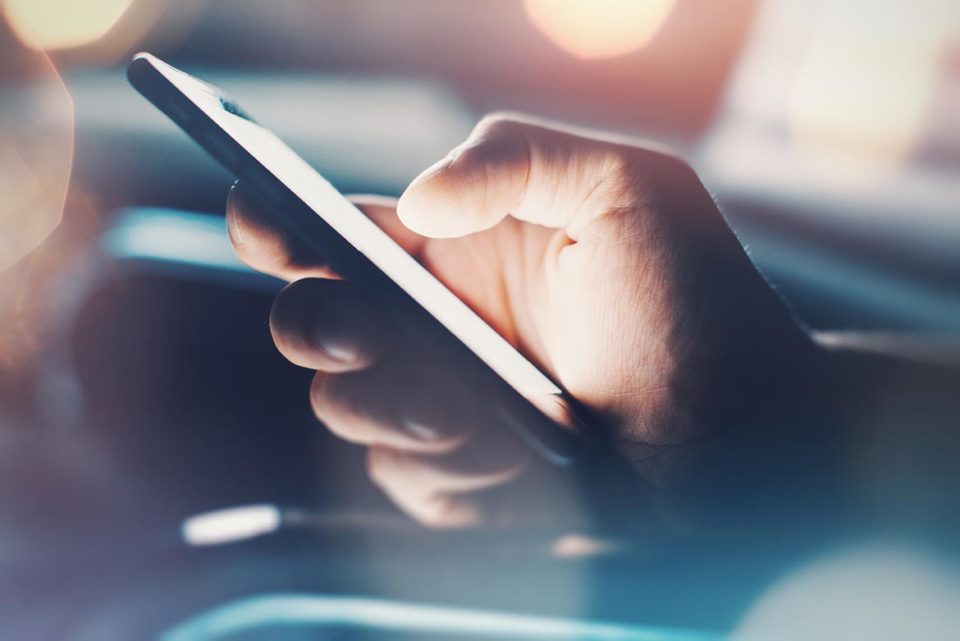 LTE is called long term development. Airtel has launched its first LTE network service in India. LTE is also known as 4G. During this service, your smartphone runs internet in 4G speed. This network provides very high speed bandwidth. However, the drawback of this network is that if you are using it on your smartphone and someone calls your number, then internet connectivity is turned off. VoLTE technology has been used in recent times to overcome this.

Reliance Jio is the first telecom company that provide VoLTE service in India. Ever since Jio stepped into the telecom world, people have started asking about volte. If you also want to know about this, then everything is well cleared in this post.

Also Read: How to Set Caller Tune in Jio

VoLTE stands for Voice over Long Term Evolution. It also supports 4G networks. Even in the event of a call the internet speed in your phone does not decrease with jio network. Since Reliance Jio, Bharti Airtel and Vodafone India are also testing to introduce VoLTE service in most telecom circles of the country. Also, this service has been started in many circles.

JioFi also comes with VoLTE support, it is a portable broadband device. JioFi allow many users like computers and mobile devices to use Jio’s 4G high speed internet connectivity. JioFi has WPS technology which allows to connect without password, refer this guide to know what is WPS in JioFi

We have arrived in the year 2020 and it is 5G time, 5G is being discussed about for the last 2 years and now it has started. It is currently used in many countries like China, America, Japan and even South Korea. As soon as 5G is discussed, we start talking about things like automated vehicles, augmented reality and the Internet of Things. But amid the discussion on 5G, many people will definitely be curious to know what 5G technology is after all and how it will make a place between the existing technology.

Millimeter-wave 5G acquires a lot of data, which makes it possible to transfer data at a speed of 1 GB per second. Such technologies are currently being used in the US by telecom operators such as Verizon and AT&T.