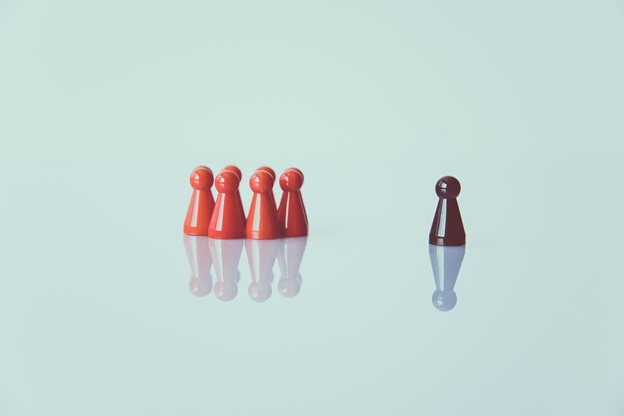 In case you’ve been living under a rock, most states in the United States of America have executed a stay at home order in order to prevent the spread of COVID-19. Other then the obvious benefits of a reduced transmission rate of a global pandemic that we as a human race are JUST NOW starting to understand, there have actually been quite a few other benefits to everyone staying at home.

Here is your dose of somewhat good news in a time when it feels like it’s really difficult to come by.

Even while things don’t seem like they are the best and the news is largely dire, there are SOME positive outcomes. There is always a silver lining, and it helps to focus on the positives when the world feels like it’s closing in on you.

It’ll be okay, just hang in there!