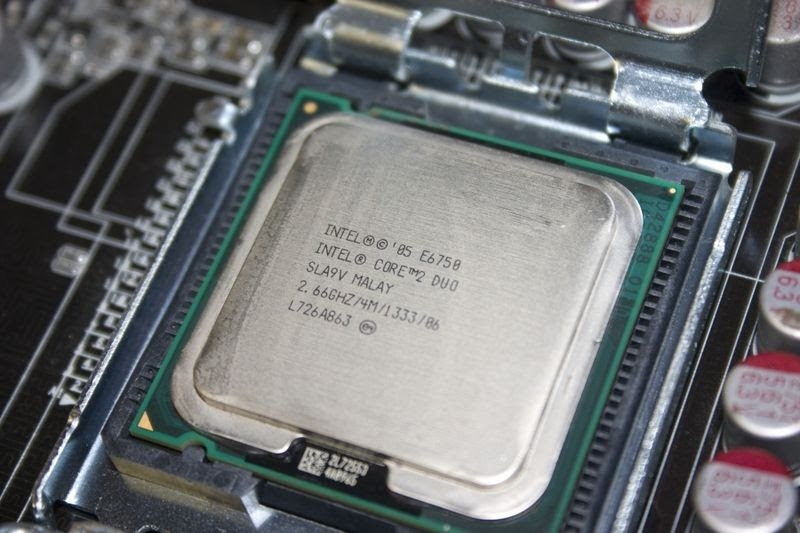 Nowadays it is common to find processors with 4, 6 or even 8 cores. But is there any advantage to investing a little more in a processor that has more cores available, or is it better to opt for a model with less colors and a higher operating frequency?

In 2005, both Intel and AMD realized that the only viable solution to increase the performance of their processors was to include more processing cores, as single-core CPUs would have cooling problems if their operating frequency went up further. On the other hand, both the temperature of the processor increases exponentially with the increase in clock and its electrical consumption, generating instability and overheating that can be dangerous enough to burn the CPU.

Technology that grows over time

The first generations of dual-core processors did not offer large increases in performance due to a limitation that still exists today: lack of optimization on the part of the operating system. There was no point in having several cores available if the OS was not able to distribute tasks correctly among them. Currently we have a good part of the programs (optimized to use two or even four cores) that we use on a daily basis, but the same does not happen with 6 or more cores. Very specific applications, such as image and video editors, CAD programs and games are the software capable of taking advantage of all available cores, so that the user will not use 100% of the capacity of his processor in most of the tasks that are performed on the PC, like web browsers.

As time passes, software manufacturers increasingly optimize their products so that they use all the processing power available on the machine, which is a more difficult task than it seems for two main reasons: the huge amount of CPU configurations, Different GPU and RAM memory, besides the fact that not every task that the program performs can be distributed in smaller parts and offer performance gains. When we change from a PC that has a single-core processor to another with a dual-core model, we see a huge performance gain, but the same does not happen when changing from 2 to 4 cores or more. The multitasking feature of today’s CPUs makes any dual-core model (Intel Core i3 or Core i5 or AMD FX-4000 or A4) capable of handling most of the tasks we perform on the PC.

Returning to the initial question about number of cores or frequency of operation, what pays off most actually depends on the application that the user is using. More cores means more multitasking capability, ideal for those who have multiple applications open at the same time, while a higher clock is better for those who want more performance on the task at hand. When we are talking about models with 4 or more cores, it pays more to choose the frequency of operation on home computers and multiple cores on servers. If you want to know more on details on multi-processor, you should visit the website of Layers cape.

This branch of technology is based on the principles of the superposition of matter and quantum entanglement to develop a computation other than the traditional one. In theory, it would be able to store many more states per unit of information and operate with much more efficient algorithms at the numerical level. This new generation of supercomputers takes advantage of the knowledge of quantum mechanics to overcome the limitations of classical computing.

Why should you use a Bamboo standing desk

What is the importance of technology in the health area?

FPGA, what is it? Everything you need to know about the chips

Why You Should Invest in Buying TV Antennas

How to select the best VOIP service for your business in 2021?

How to invest in Tech courses to earn freelance income

What are best business trending Ideas you never seen before

Things To Consider Before Hiring A Digital Marketing Agency

How to use radio communication security as an expert?